How has my identity affected my study abroad experience? As identities go, nothing about me makes me particularly outwardly distinctive, at least in Japan. As a half-Chinese cis-gendered woman, I look Asian enough that most people here generally don’t consider my appearance to be that odd and I don’t get as many stares as my white friends do. However, I do still get the occasional “Where are you from?” In contrast, other members of my study abroad program tend to draw more attention. When an Indian American friend of mine is asked what her home country is, her response is often met with some confusion.

A nod in acknowledgement of her answer, then: “Yes, but where are you really from?”

“...America,” she repeats, with emphasis. 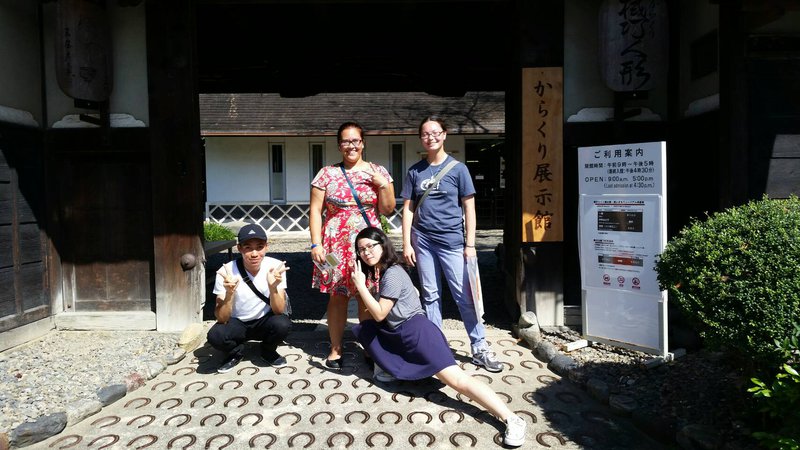 Another, starker comparison would be two other students in my study abroad program, an African-American albino boy and his friend, a Caucasian, non-binary-identifying individual who uses “they/them” pronouns. Even in the US, these two students would attract attention, though the type/amount would vary from place to place. I don’t know them very well, but from what they’ve said in group meetings, I imagine that the attention they receive in Japan is much greater than back in the United States. Japan is a more conservative country than the US, with less obvious ethnic diversity and more rigid gender roles, so differences like theirs are very noticeable. Their advice is to have a support group to fall back on, in case you need it. Regardless of one’s identity, this is a good idea when studying abroad. It’s always a good idea to have people to talk to when homesickness strikes or one struggles with differences and culture shock.

A difference between the US and Japan, at least in terms of the LGBTQ+ community, is the attitude/perspective. According to this video, individual attitudes toward bisexuality/ homosexuality vary. (Also check out this for another YouTubers’ points of view.) From my experience so far as a demiromantic person with no particular gender preference, I haven’t had much of an issue with my romantic orientation. The only times I’ve felt uncomfortable have been when I’m asked whether I think someone is handsome, or when friends gush over some cute boy they saw on the train. This is mostly a personal reaction rather than a cultural one, because I don’t look at people that way and don’t always know how to respond, regardless of whether I'm in the US or abroad.

Are these musicians cute? Maybe; it depends on how you look at people. I have a neutral opinion; however, I do enjoy some of their music. Check them out here.

In terms of gender, Japan has a slightly different perspective than the US does, particularly in the entertainment industry. There are a few popular LGBTQ+ Japanese TV stars and musicians, and there is a historical precedent for gender fluidity--such as the onnagata performers (female impersonators) in kabuki theatre. The Japanese language also has a range of pronouns for the word ‘I,’ whose connotations vary in terms of gender and rank. For example, boku and ore are generally used by males (though boku is more polite) and watashi is generally used by females, though I’ve also heard uchi used, as well. Boku is also gaining popularity with women, though that is a recent development. 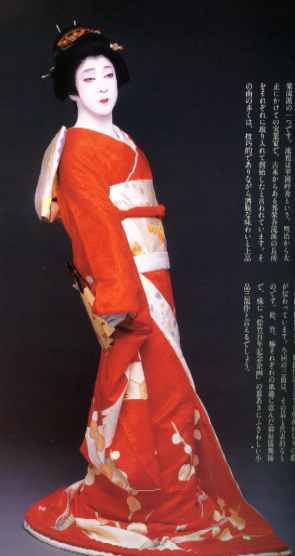 An example of a kabuki onnagata. In some ways the actor playing this character is more feminine than cisgendered women. Photo source.

To conclude, identity, a generally nebulous thing, hasn’t really been much of a problem for me the way it has for others. While I may not agree with some of the popular views and perceptions here, individual perspectives are not always the same as the general consensus. My advice to others is to not reject yourself, but also to take the “When in Rome” idiom into account and follow your host country’s norms, at least to a certain extent. Private things are private, so be smart about your choices, but don’t be afraid to take risks. Finally, having a support network is important, especially for situations that are uncomfortable but inevitable.

Check Out Eunice's reflection video below!